This Nigerian born British lawmaker has just been disgraced from office. And she goes down in history as the first.

Nigerian born Ms. Fiona Onasanya, who represented the Peterborough City Council in the UK parliament as an independent, has been removed from office.

Onasanya has thus become the first MP (Member of Parliament) to be removed by a recall petition.

The BBC reports that Ms. Onasanya, 35, was jailed in January for lying about a speeding offence.

She was expelled by Labour after her conviction.

Ms. Onasanya will be allowed to stand for re-election, however.

The council said the signatures represented 27.6% of eligible residents, the BBC reports.

The threshold required to remove Ms Onasanya was 10%. 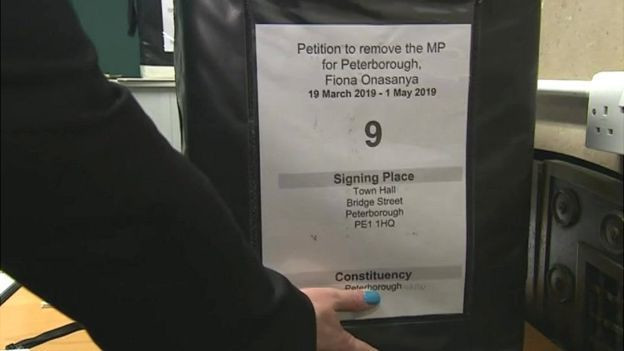 The venue where Onasanya’s fate was sealed (BBC)

Commons Speaker John Bercow confirmed that the recall petition had been successful.

“Fiona Onasanya is no longer the member for Peterborough and the seat is accordingly vacant.

“She can therefore no longer participate in any parliamentary proceedings as a member of parliament,” Bercow announced to MPs.

How does a recall work in the UK?

The recall process for lawmakers in the UK was introduced by former British Prime Minister, David Cameron, in 2015.

Onasanya was first elected to Parliament as a Labour MP with a slender majority of 607 in 2017.

The recall process in the UK was introduced in response to the 2010 MPs’ expenses scandal. 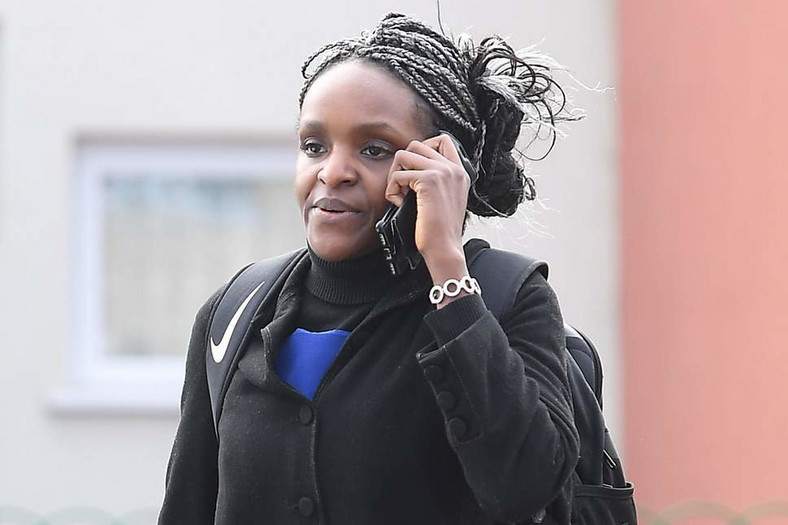 Fiona can contest for her Peterborough seat if she wants to (Standard.co.uk)

According to the BBC, the recall procedure can only be triggered under certain circumstances, including if an MP is convicted in the UK of an offence and sentenced or ordered to be imprisoned or detained – and all appeals have been exhausted.

For a recall petition to be successful, 10% of eligible registered voters need to sign the petition which will remain open for six weeks.

If the recall procedure is successful as in Onasanya’s case, a by-election is conducted and the recalled MP is allowed to stand as a candidate.