Kelechi Iheanacho and Wilfred Ndidi are vacationing in Saint-Tropez together (Instagram/Wilfred Ndidi)
Share this...

Iheanacho and Ndidi are recharging their batteries with a vacation at Saint-Tropez before AFCON 2019.

After a hectic season in the Premier League with Leicester City, Super Eagles stars Kelechi Iheanacho and Wilfred Ndidi are vacationing together in Saint-Tropez before they will join up with the Nigerian national team ahead of the 2019 Africa Cup of Nations (AFCON).

Iheanacho and Ndidi flew straight to south of France where they are letting their hairs down.

The Nigeria internationals are recharging their batteries ahead of AFCON 2019 having been included in Super Eagles 25-man provisional team and will have to report to camp on or before Sunday, June 2. 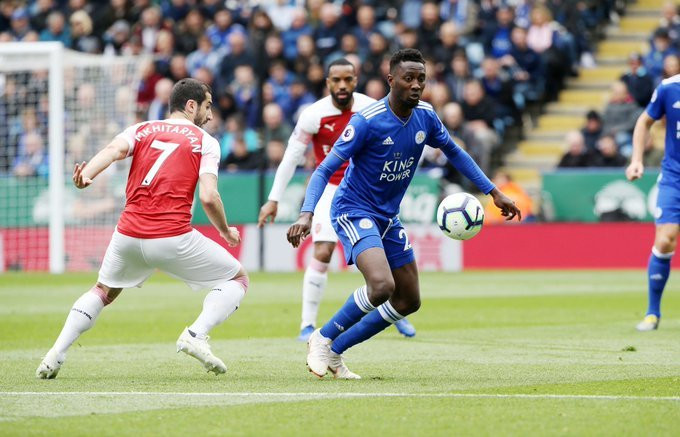 Both players had similar poses in the photo from Saint-Tropez they shared on Instagram although their performances this season for Leicester City were nothing alike. 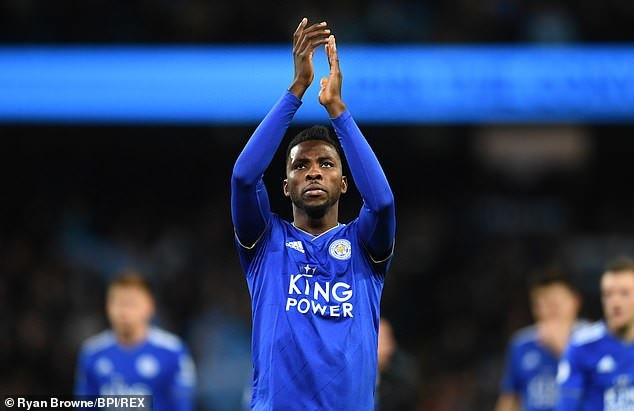 Iheanacho was underwhelming with the Foxes, managing just nine starts in 30 leagues games and a poor return of just a goal.

Ndidi, however, was brilliant for Leicester City with more tackles again this season than anyone as he continues to establish himself as one of the top midfielders in the Premier League.