In total, the 26-year-old now has five club titles to his name.

The win ensures that Al Nassr maintain their spot at the top of the table with a one-point lead over second place Al Hilal.

Musa who joined Al Nassr last summer from Leicester City was on from the start in the game but was taken off in the 63rd minute.

The Nigeria international played 24 league games this season and scored seven goals which helped Al Nassr to the league title.

This is Musa’s fourth career title win after the three he won in Russia with CSKA Moscow. In total, the 26-year-old now has five club titles to his name. 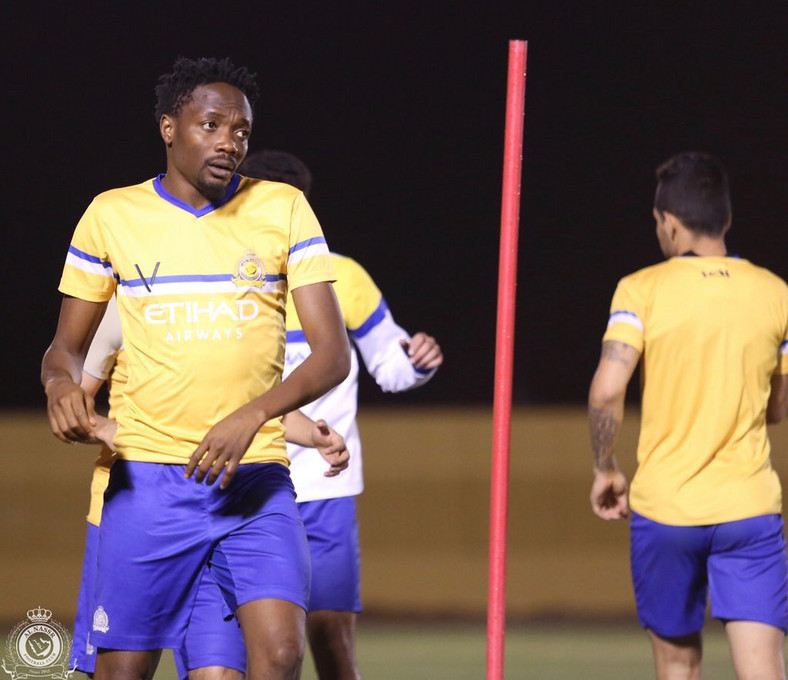 For Nigeria, he won the U20 Africa Cup of Nations (AFCON) title and AFCON titles.