Rohr has largely kept faith with his regular players with only seven players from his squad to the 2018 FIFA World Cup missing.

Mikel has not been with the Super Eagles since the 2018 FIFA World Cup in Russia, staying away from the national team first because of injuries and then later because of what he termed ‘lack of motivation’.

But after regaining fitness and having a fine half-season run with Middlesbrough in the English Championship, the 32-year-old has returned to the team. 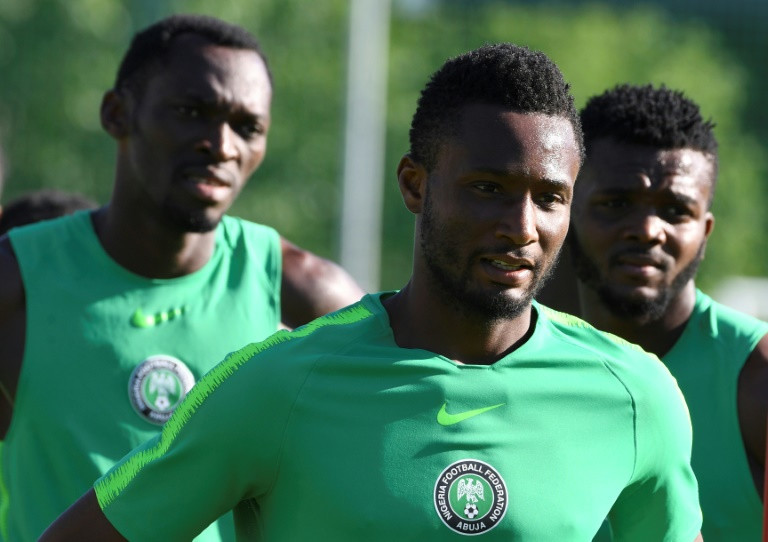 According to reports, Rohr included Mikel in his team after a meeting with the midfielder in London.

Another returnee is Iheanacho who was surprisingly dropped from the Super Eagles squad for the AFCON 2019 qualifier against Seychelles and friendly game against Egypt in March 2019.

Iheanacho was dropped following his underwhelming season at Leicester City which also prompted Rohr to give a scathing assessment of the forward. 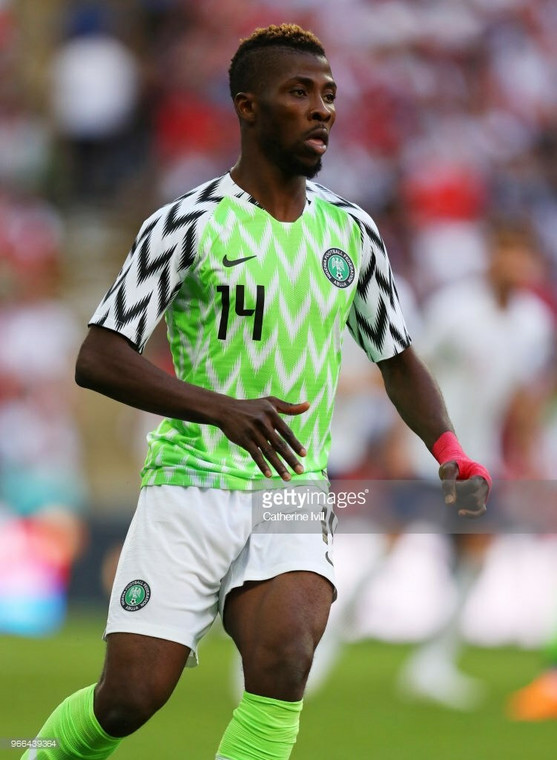 “We are not really satisfied with his performances in the last time and I think he has to be more professional,” Rohr said during a press conference when he was asked by a Pulse Sports reporter why he left out the 22-year-old year.

Although there has not been an improvement in Iheanacho’s performance, Rohr has decided to give him another chance before naming his final 23-man squad for AFCON 2019 in Egypt.

Rohr has largely kept faith with his regular players with only seven players from his squad to the 2018 FIFA World Cup missing. 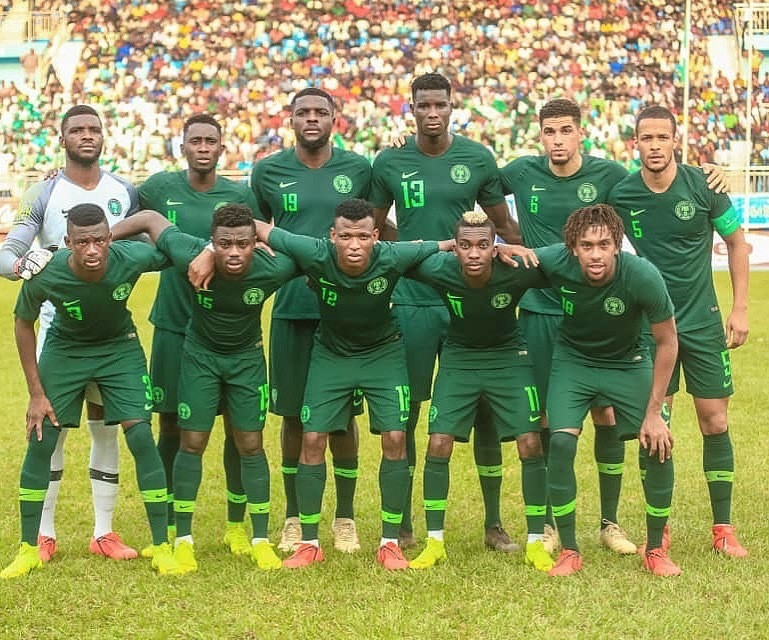 Jamilu Collins who made his Super Eagles debut in September 2018 is set for his first tournament with the national team.

Rotherham United defender Semi Ajayi also makes the provisional squad alongside Paul Onauchu who made his debut in March.

Villarreal star Samuel Chukwueze has also been including in squad after he was left out of the Flying Eagles team for the 2019 FIFA U20 World Cup.

The likes of Henry Onyekuru and Samuel Kalu of Bordeaux will be hoping to make it to the final 23.

Brian Idowu who played in all of Super Eagles games at the 2018 FIFA World Cup has been put on standby alongside another breakout star Valentine Ozornwafor, Theophilus Felokhai, Mikel Agu and Junior Ajayi.

According to the Nigeria Football Federation (NFF), all invited players and officials are to report at the Golden Tulip Hotel, Asaba on Sunday, June 2, ahead of the friendly with Zimbabwe at the Stephen Keshi Stadium on Saturday, June 8.

After the friendly game against Zimbabwe, the team will depart for Egypt on Sunday, June 9 aboard a chartered aircraft for their final training camp in the city of Ismailia where they will also take on Senegal in another warm-up game on Sunday, June 16.

The Super Eagles of Nigeria will kick off their AFCON 2019 campaign against Burundi on Saturday, June 22 before other Group B games against Guinea and Madagascar.