How Nigeria and its president are being held to ransom

The pomp and ceremony of Muhammadu Buhari’s inauguration will not mask the huge challenges the 76-year-old Nigerian president faces during his second term in office – in particular the booming business of kidnapping for ransom.

Even one of the president’s relations – a traditional ruler in Daura in northern Nigeria – is currently being held after he was seized from outside his house earlier this month by gunmen.

“Eight young men were assigned to guard us. They would smoke cigarettes and marijuana and blow the smoke into the hut, abusing and threatening to kill us since our people didn’t care to bring the ransom in time. They issued all sorts of threats,” Ahmed Sulaiman told the Daily Trust newspaper, adding that his freedom was secured as part of a prisoner swap.

Gangs nationwide kidnap both rich and poor people, often collecting ransoms of up to $150,000 – and sometimes killing abductees whose families fail to pay.

Before a World Cup match last year, Nigeria and Middles brough footballer John Mikel Obi was told that his father had been abducted for a second time, and threatened with death.

“I thought that after the match I would probably find out they had decided to shoot him,” he said. He reportedly paid $28,000 for his father’s release.

A major highway out of Abuja, linking the capital to the city of Kaduna, has become so notorious for kidnapping that many travelers are opting to board trains instead, even though the service to Kaduna is limited and racketeers are selling tickets to commuters at inflated prices.

A top ruling party politician and his daughter were abducted on the highway in April, and their driver was shot dead at the scene. Relatives told the BBC that a ransom was paid to free them.

What started as a money-making scheme about 15 years ago in the southern Niger Delta with the kidnapping of oil workers has mushroomed across the country. Syndicates have also been taking a leaf out of Boko Haram’s books by using the tactics of the Islamist militants to raid whole communities on motorcycles, making off with their leaders.

When Mr Buhari took his oath of office in 2015, he promised to tackle the Boko Haram insurgency which has blighted the lives of hundreds of thousands of people in the north-east over the last decade.

The militants’ power has diminished over the last four years, but they are still active. Many in the north-east remain homeless or in captivity, including more than 100 of the girls abducted from a school Chibok in 2014.

Now the high levels of insecurity elsewhere, especially in the north-western states of Zamfara, Kaduna and Katsina, has left many feeling terrorised.

The governor of Katsina, Mr Buhari’s home state, told the BBC that he feared there would be a serious food crisis later this year because the fear of kidnapping was keeping so many farmers from their fields.

Insecurity: The surge of kidnappings and killings by bandits, especially in the north-west, coupled with the resurgence of a Boko Haram faction affiliated to the Islamic State group are his greatest headaches.

Economy: Dependent on oil for 70% of government revenues, fluctuating prices leave the country vulnerable. The World Bank has predicted sluggish growth this year at 2.2% – bad news with unemployment at more than 20% and nearly half the population living in extreme poverty.

Corruption: The president made some efforts in his first term to counter graft, which has seen tens of billions of dollars drain out of the exchequer. But he has been widely criticised for not taking action against some of his associates.

Infrastructure: Despite the billions of dollars being pumped into numerous building projects, the Securities and Exchange Commission has estimated that Nigeria’s infrastructure deficit will hit $878bn by 2040, making it hard for businesses to prosper.

Last month, the Senate said more than 4,000 Nigerians and foreigners were currently being held by kidnappers. However, some MPs conceded that the figure was an estimate and the real tally was possibly higher.

Police chief Mohammed Adamu said that between January and April this year, at least 685 people were kidnapped across the country, 365 of them in the north-west.

Meanwhile, the police spokesman, Frank Mba, told the BBC that officers were being monitored after allegations that security personnel had been involved in the lucrative kidnapping trade – though he said there was no credible information to back up such accusations. 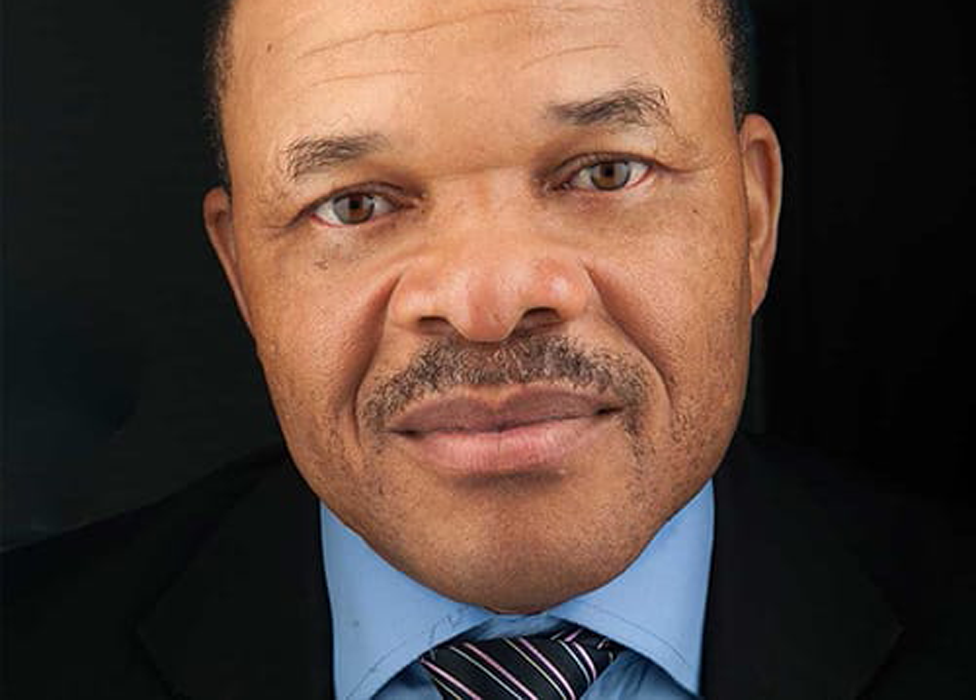 ”Massive unemployment has created a growing army of unemployed youth, vulnerable to recruitment in the criminal industry”

He said the spate of kidnappings had reduced thanks to Operation Puff Adder, a recent initiative to target the ringleaders. He added that 93 suspected kidnappers had been arrested in the last two weeks.

The Nigerian police’s Twitter feed is full of posts about the crackdown. However, many are angered by the situation and feel the problem is not being taken seriously – a view apparently supported by headlines such as this from last week’s Premium Times: “27 Nigerians were kidnapped from four states in 48 hours“.

A joke President Buhari made in response to a question about the kidnappings also misfired on social media. He said about the police chief: “I think he is losing weight; so, I think he is working very hard.”

“It’s like we’re a joke to this president,” one tweeter responded.

Nnamdi Obasi, a security analyst from the International Crisis Group think tank, points the blame at multiple failures of governance.

“Massive unemployment has created a growing army of unemployed youth, vulnerable to recruitment in the criminal industry,” he said, adding that rural areas in the north were especially susceptible.

“Serious deficits in the security and rule of law sectors have created a growing culture of impunity, which is increasingly emboldening gangs and criminals.

“Continuing corruption by politicians at all levels has had a corrosive effect on the wider society, fostering a value system in which the end justifies the means,” he added.

Indeed the government says its attempts to deal with the crisis have been stymied by some local rulers, who supply the bandits with intelligence for a cut in the profits.

Many cattle-rustlers have moved into kidnapping as well, especially in Zamfara.

Last week, a governor from one of the affected states told the BBC that those caught kidnapping or stealing cattle would receive the death sentence.

Mr Obasi feels more practical measures are needed, including the sacking of security chiefs and more training: “The government should improve police capacity to prevent, detect and investigate kidnappings.

“Secondly, courts should fast-track judicial arrangements for prosecuting… the thousands of suspected kidnappers awaiting trial over the years, and publicise convictions.”

But in the longer term, improving the economy and tackling corruption were key, he said.

After his kidnapping ordeal, Mr Sulaiman agreed that offering kidnappers a better alternative was the only way to end the crisis: “The government should negotiate with their leaders and provide them with what they said they were lacking, in terms of farming and cattle rearing.”