Aid Workers captured by Boko Haram in Nigeria
Share this...

One of the six Action Against Hunger aid workers kidnapped by Boko Haram in July 2019 has been killed by the terrorists.

Boko Haram said the unnamed aid worker was executed because the government deceived them.

The six, one woman and five men, were abducted near the town of Damasak, Borno State on July 18, 2019 during an attack by the terrorist group that left another aid worker dead.

The government had announced that it was negotiating for the release of the locally-employed staff of the French-based agency shortly after the abduction.

However, Ahmad Salkida, a journalist with a history of exclusive access to Boko Haram, announced on Wednesday, September 25 that one of the aid workers has been killed.

According to him, Boko Haram said the unnamed aid worker was executed because the government deceived them following months of negotiations.

He posted, “ISWAP has executed one of the six aid workers, working with the Action Against Hunger that were abducted two months ago in Borno. One of the male aid workers was executed at close range in a short video clip seen by this reporter.

“The group, in a horrific video of the execution, said it took the action because “the government deceived them” following months of what is now known as secret negotiations between a team of intermediaries and unnamed officials.” 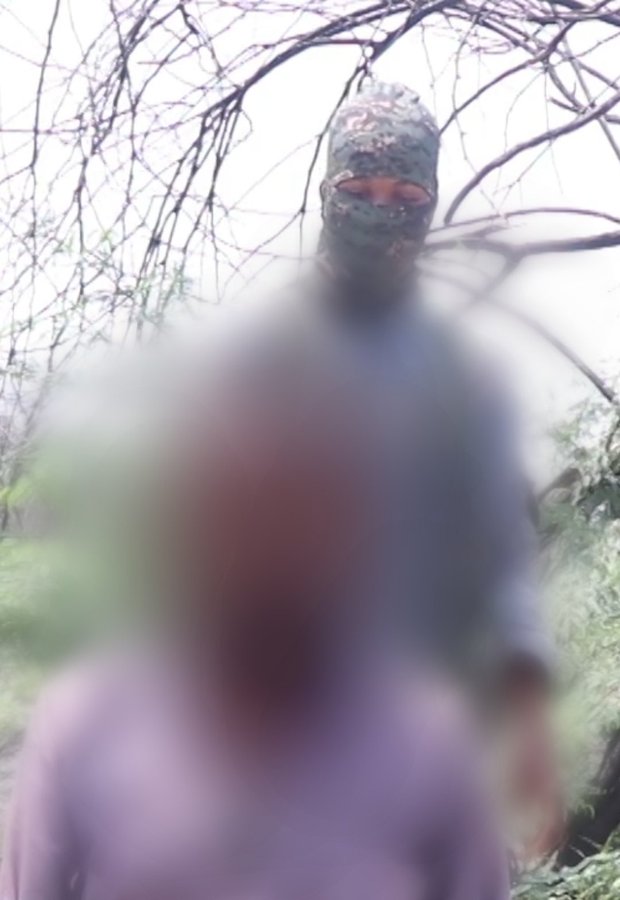 In a video posted shortly after the abduction in July, the only woman in the team, who identified herself as Grace Taku, appealed to the government to secure their freedom.